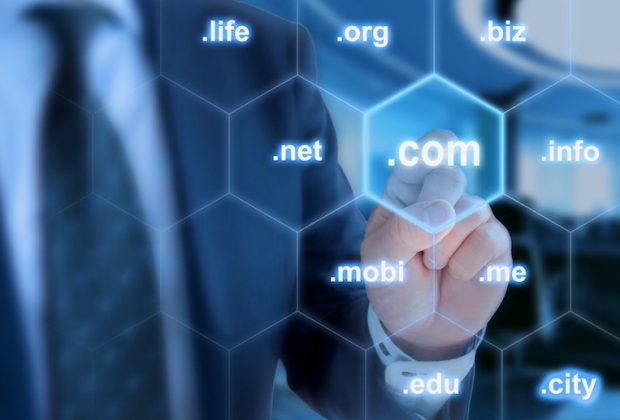 The sale of a UAE internet domain name for Dh6 million (US$1.6m) to an unidentified horse enthusiast has been described as a landmark that has put the Emirates up with some of the highest domain prices in the world. The Ozone Group, an Indian-based technology company with an office in Dubai, ran an intensive advertising campaign to sell the right to use horse.ae, but without any associated website or hosting agreement.

The company invested around Dh1 million in advertising in newspapers and radio stations in the UAE, offering the domain name for Dh5m. The move generated a flurry of interest, including seven serious bidders which saw the price go up to Dh6m and the sale close a day before the original deadline of July 26. Munir Badr, a Dubai-based technology entrepreneur, said the sale of horse.ae far exceeded the previous highest known price for a .ae domain, putting the UAE’s country code on a par with the far more mature .com market. Registration and trade in .ae domain names was liberalised in August last year, when the Telecommunications Regulatory Authority took away Etisalat’s monopoly. The broad liberalisation of the national internet domain system aimed to “promote the widespread usage of the .ae branding on a global scale”.

Part of the changes allowed companies other than Etisalat to act as registrars of UAE web addresses. While the old system involved going along in person to an Etisalat office, along with stamped documents and passport copies, .ae domains can now be purchased online, with a credit card, in minutes. The .ae top-level domain has since been catching up with trends seen in the rest of the world, not just in huge prices for popular domain names but also with battles over intellectual property against people, dubbed “cybersquatters”, who register words and names, including trademarks, usually with a view to selling them at a profit to their “rightful” owners.

The companies behind Dunkin Donuts, Baskin Robbins and Hardees restaurants all have cases pending at the UN-backed World Intellectual Property Organisation (WIPO) to gain control of .ae domains linked to their companies.

Public records of domain names such as dunkin-donuts.ae, Baskin-robbins.ae and Hardees.ae show they are registered in the name of Ali Abdelwahed. The WIPO has consistently sided with trademark holders in previous disputes, ordering that ebay.ae, yahoo.ae and SonyEricsson.ae all be forfeited by the individuals who had registered them and transferred to the companies holding the trademarks. But Emirates Airline failed in its bid for the WIPO to award it the Australian domain, emirates.com.au, ruling that emirates were a sufficiently generic word and that the owner, the West Australian company Bluecom Consulting Group, had a legitimate claim through a failed business venture marketed as Emirates Salt.

Mr Badr, speaking before the sale of horse.ae was confirmed, said the Dh5m asking price was a “ridiculous amount” but predicted that the figure would be met.

Once told of the Dh6m final sale price, he said it was easily the highest ever paid for a .ae domain name. “It’s a huge sum. This sale can’t be even compared to the recent two-character ad.com sale, which fetched just Dh5.1m,” he said.

The .com top-level domain had been popular since the 1990s, he said, while “the .ae, in its new format after aeDA (.ae Domain Administration) introduction in August 2008, is just about a year old. I think [.ae domain sales] still have five or more years to reach a good standard where the aftermarket sales are very high.” “This sale is a true record and stereotype breaker and will surely boost the .ae market and its publicity.” Mr Badr said generic names were still available although the more obvious ones had been registered after the .ae liberalisation last year.

Read more on The National